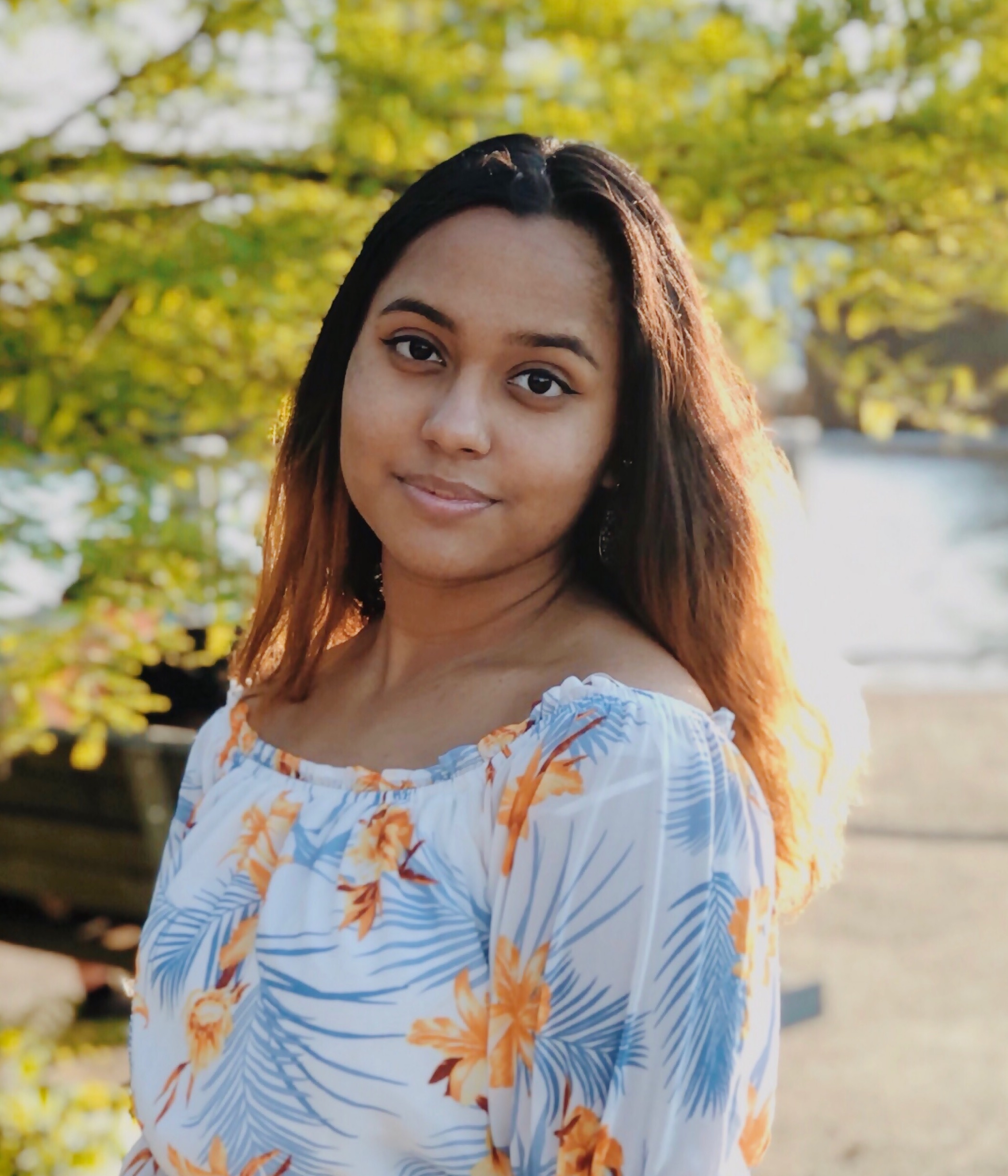 Naksha is originally from Bangladesh and moved to Queens, New York with her family at the age of 8. She is currently a rising junior at MIT majoring in Chemical Engineering with an Environment concentration and minoring in Business Management. During her time in high school, Naksha completed a research project in the self-assembly of the Fmoc-Tyrosine peptide at the CUNY Advanced Science Research Center Nanoscience Initiative, where she became very interested in polymers. Naksha has previously been an undergraduate researcher for the Olsen Lab at MIT, where she focused on aggregation and denaturation of proteins. She has also completed a research internship through the Alumni Externship Program at the University of Sannio in Benevento, Italy where she prototyped a low-cost Arduino sensor for earth surface and displacement monitoring to better landslide mitigation. While taking some atmospheric science and environmental issues-focused courses at MIT, Naksha realized that she’s very passionate about energy and carbon capture and storage technology, especially being from a country where parts are threatened due to sea level rise associated with increased greenhouse gas emissions. She then joined the Smith Lab and is working with PhD student Katherine Mizrahi to synthesize porous polymer and MOF hybrid structures using PIM-1 for energy-efficient gas separations and other industrial applications. Naksha is also a Summer Process Analysis Intern for KeyLogic Systems where she works on carbon capture models using solvent and sorbent-based systems. Outside her classes, Naksha is the co-president of MIT South Asian Association of Students and an Off-campus Outreach Chair for Society of Women Engineer and works closely with the MIT PKG Public Service Center to participate in community outreach projects. During her free time, she enjoys dancing, art, traveling and landscape photography.